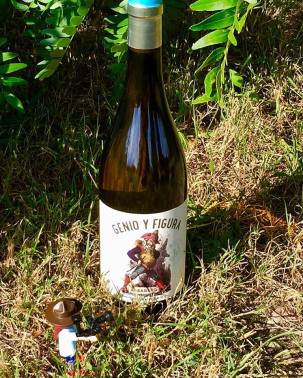 Several major changes have breathed new life into this state located in the village of Dena in Galicia, including the French touch brought by winemaker Jean-François Hébrard and the conversion to organic farming.